So was is Sloane Square were I found this window from Peter Jones a John Lewis partnership. 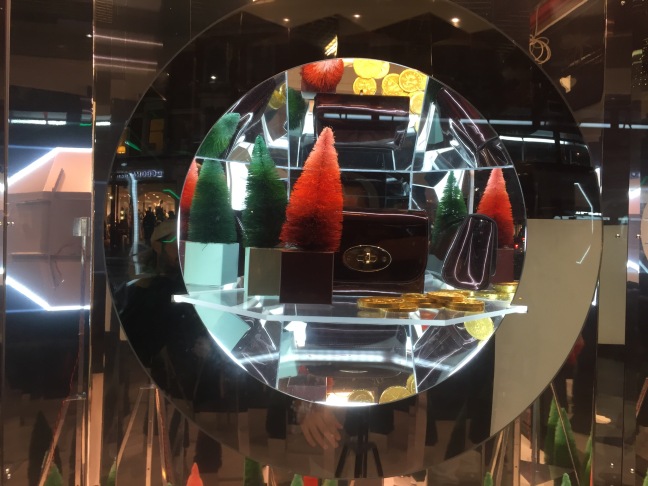 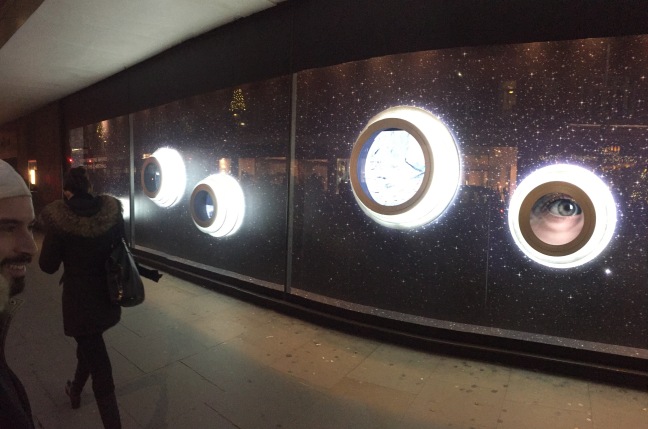 These circular shapes either with products or videos inside made me have an idea.

So based on my project I placed all the ingridients in circular shapes.

This is the result

Hi Dear followers, this morning my studio had a workshop with Ricardo related with our main project, Breakfast Unscrambled…

First we had a look at some web pages to help us to understand the right process of promoting a brand.

After as a team we have set an Application about this company SMILE which I was in charge to do the web page. 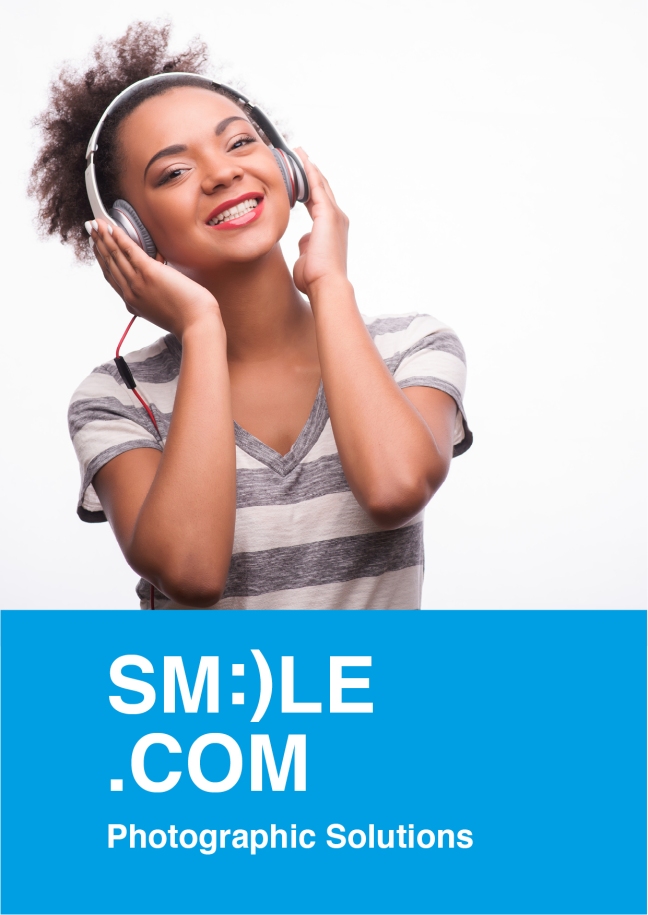 After the presentations we recived a brief  to make or either 20 items related to the brand or a window display about the brand as well without showing the logo.

END_OF_DOCUMENT_TOKEN_TO_BE_REPLACED

I should have done this post a long time ago, but better later than never.

On this project we followed some stages to arrive till we are today.

So first after doing a survey we were asked to to an infographic which is a designed way to show numbers or results of something.

So my answer to that was this one…

After it we had to based on the results, or not, be able to create some breakfast product ,service or place that would fill a gap on that market.

So I started sketching and thinking in my personal experience 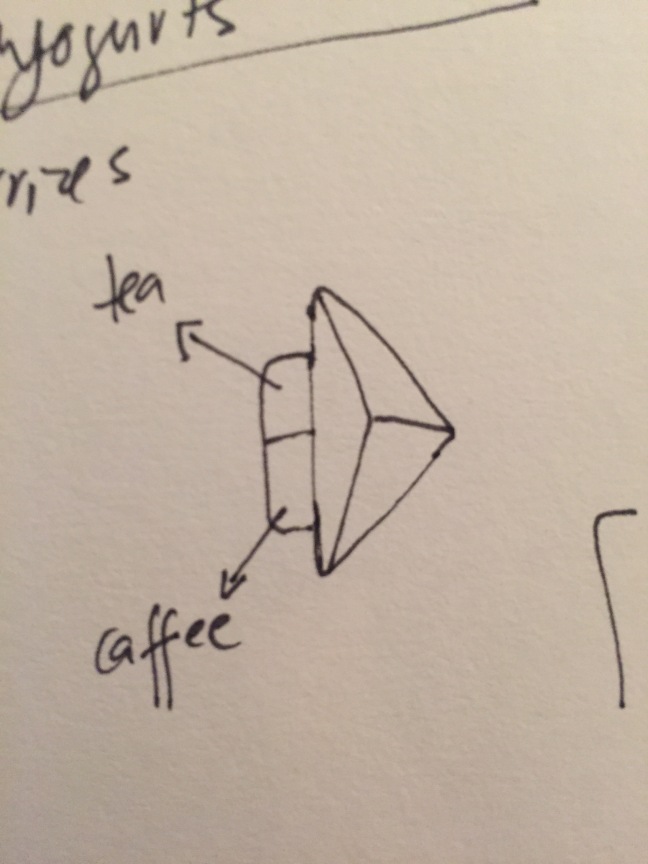 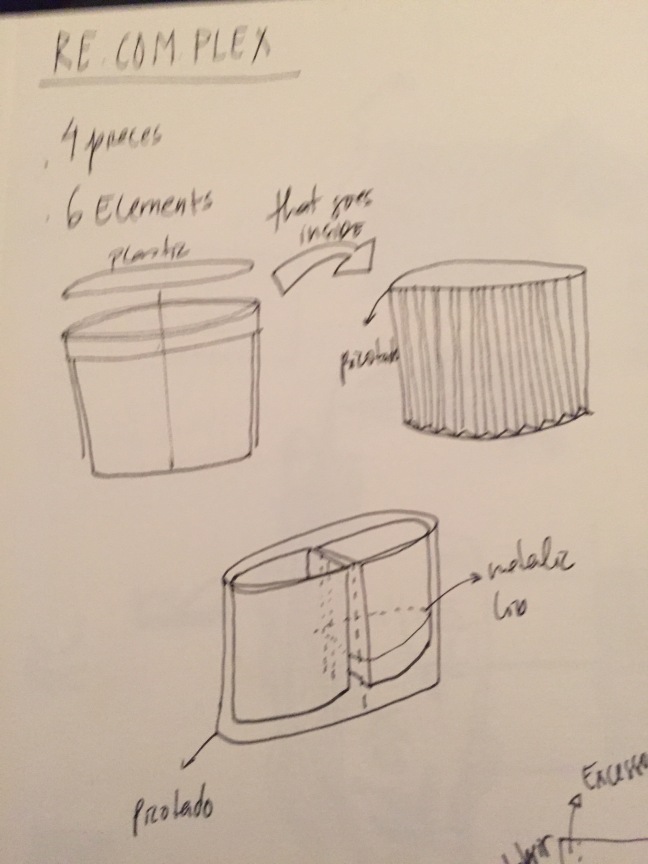 After finding what could be my product I had to brand it.

Remember never forget to justify your idea… Only solid ideas do have success!

The name was difficult to have it because overthinking about a concept an idea for days does create make you think about the value of your idea.

Re.com.plex was the first name that I worked on but due to its complexity as a word and even its link and sense within the breakfast “thing” make me change to something easier to the consumers. 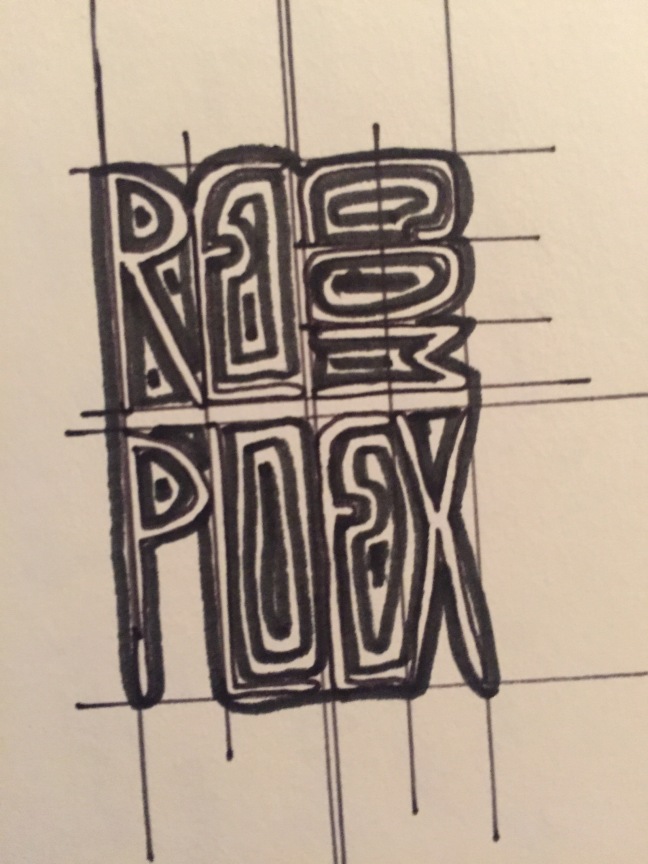 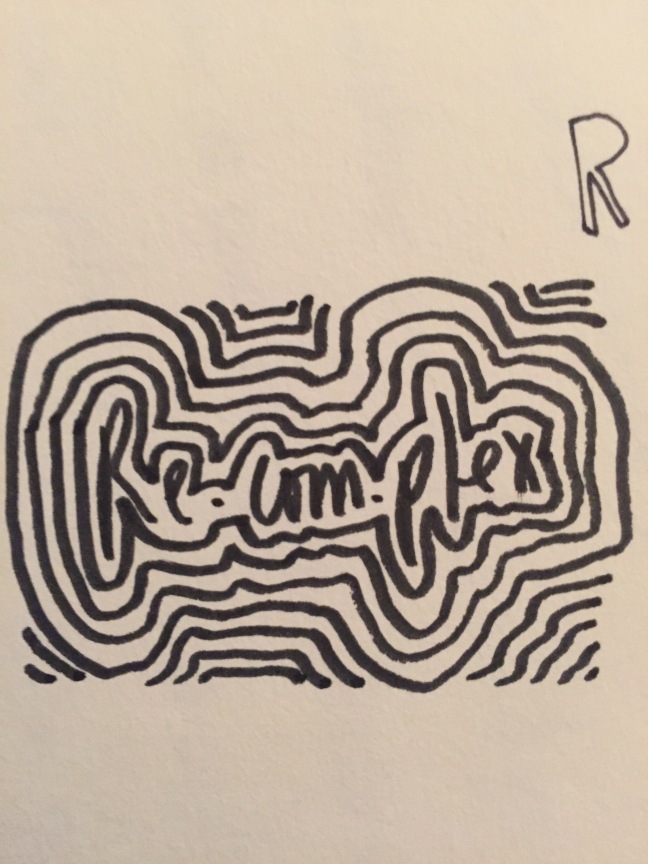 So after I had to rethink about it and I end up doing a name related to the container rather than the food itself so I came up with theirs ken! 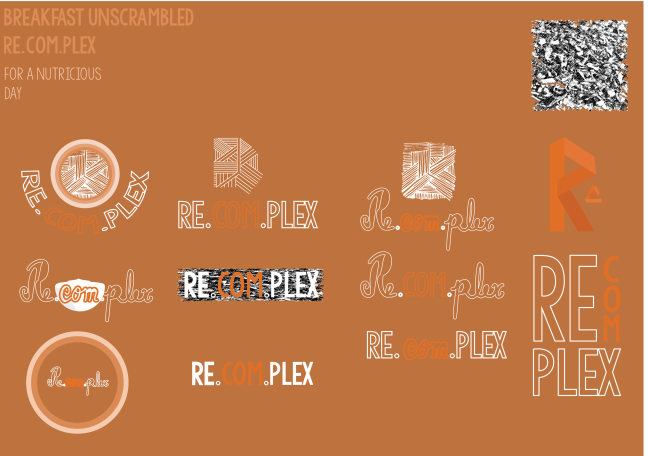 So then I had to make a presentation as I showed before than this post which was the exploration of the ideas to create a brand.

At the last hot house talk Sarah Boris presented the work she did since she is graduated. 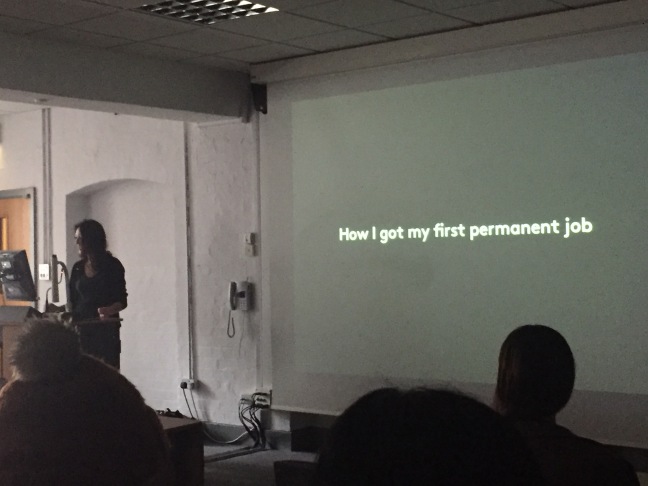 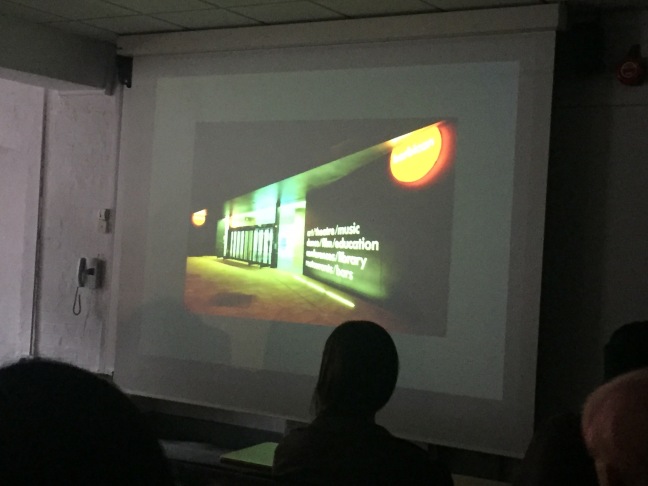 I did like her approach to the students because she clearly showed what was her journey after university which is really important since the majority of students feel unsafe about their future.

She worked in Barbican where she was doing catalogues  but after a period of time she wanted to do something different so she tried to apply in  ICA  where she wasn’t accepted first but then an new opportunity appeared and she got a job there.

Her work is based on publishing which I really like and I think was really inspiring her talk. 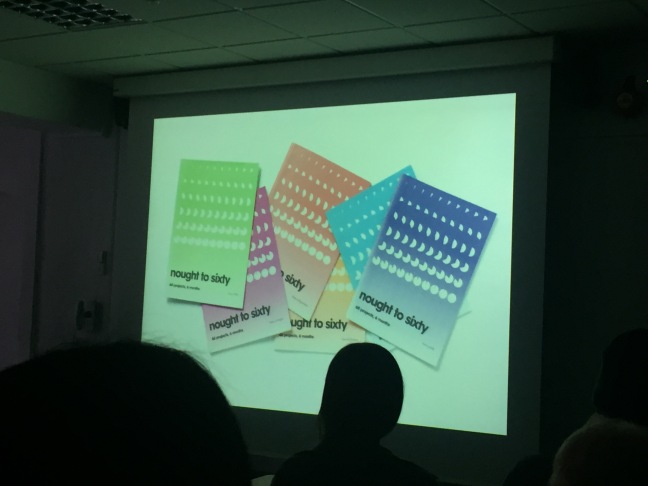 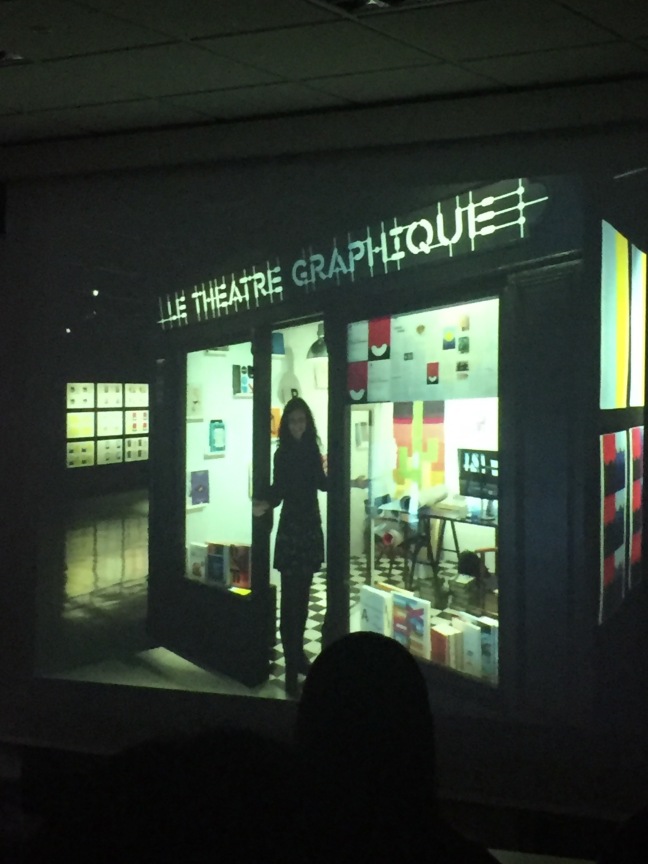